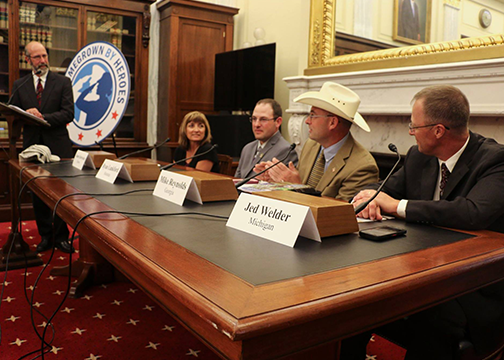 As Congress works toward passing the 2018 Farm Bill, more than 30 farmer veterans from around the country descended upon Washington, D.C. July 11-12 as part of a farmer veteran fly-in supported by Farm Credit.

The purpose of the fly-in was to bring farmer veterans to Capitol Hill to meet with policymakers to help them understand the issues impacting rural communities and the importance of programs that benefit veterans in agriculture.

Upon arriving on the Hill, the gathering of farmer veterans and Farm Credit representatives was addressed by Texas Congressman Mike Conaway, who serves as Chairman of the House Agriculture Committee, before heading over to the Senate Agriculture Committee hearing room for a special session, Hear from our Heroes: Farmer Veteran Panel Discussion.

The farmer veterans on the panel consisted of Air Force veteran Tammy Darbyshire from Kansas, and Army veterans Mike Reynolds from Georgia, Ryan Lankford from Montana, and Jed Welder from Michigan. Legislators, who both spoke to and listened-in on the panel, included Kansas Senators Pat Roberts, a Marine veteran and Chairman of the Senate Agriculture Committee, and Jerry Moran; Georgia Senator Johnny Isakson, an Air Force veteran and Chairman of the Senate Veterans Affairs Committee; and Montana Senator Jon Tester, an organic farmer.

On the second day of the fly-in, the group spent the morning at the USDA where they were greeted by Diane Cullo, the director of the Office of Partnerships and Public Engagement, and Bill Ashton, the USDA’s Military Veterans Agricultural Liaison. Then, Deputy Secretary of Agriculture Stephen Censky addressed the group before opening the floor for an extended Q&A session.

Before concluding the visit, representatives from Farmer Veteran Coalition along with four of its state chapter presidents met with Bill Ashton and a representative from the Army’s Solider For Life program to discuss the path forward for veterans in agriculture. 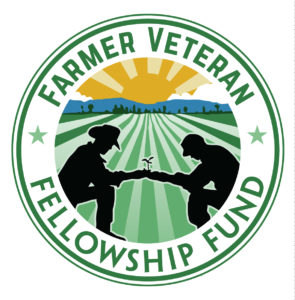 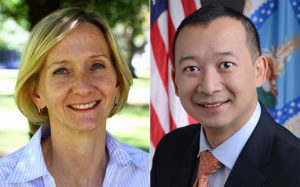 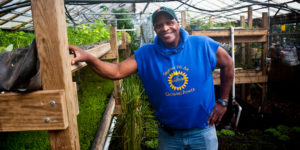 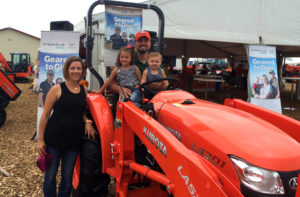 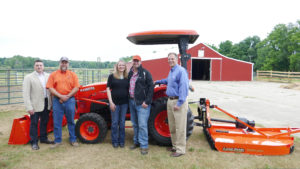