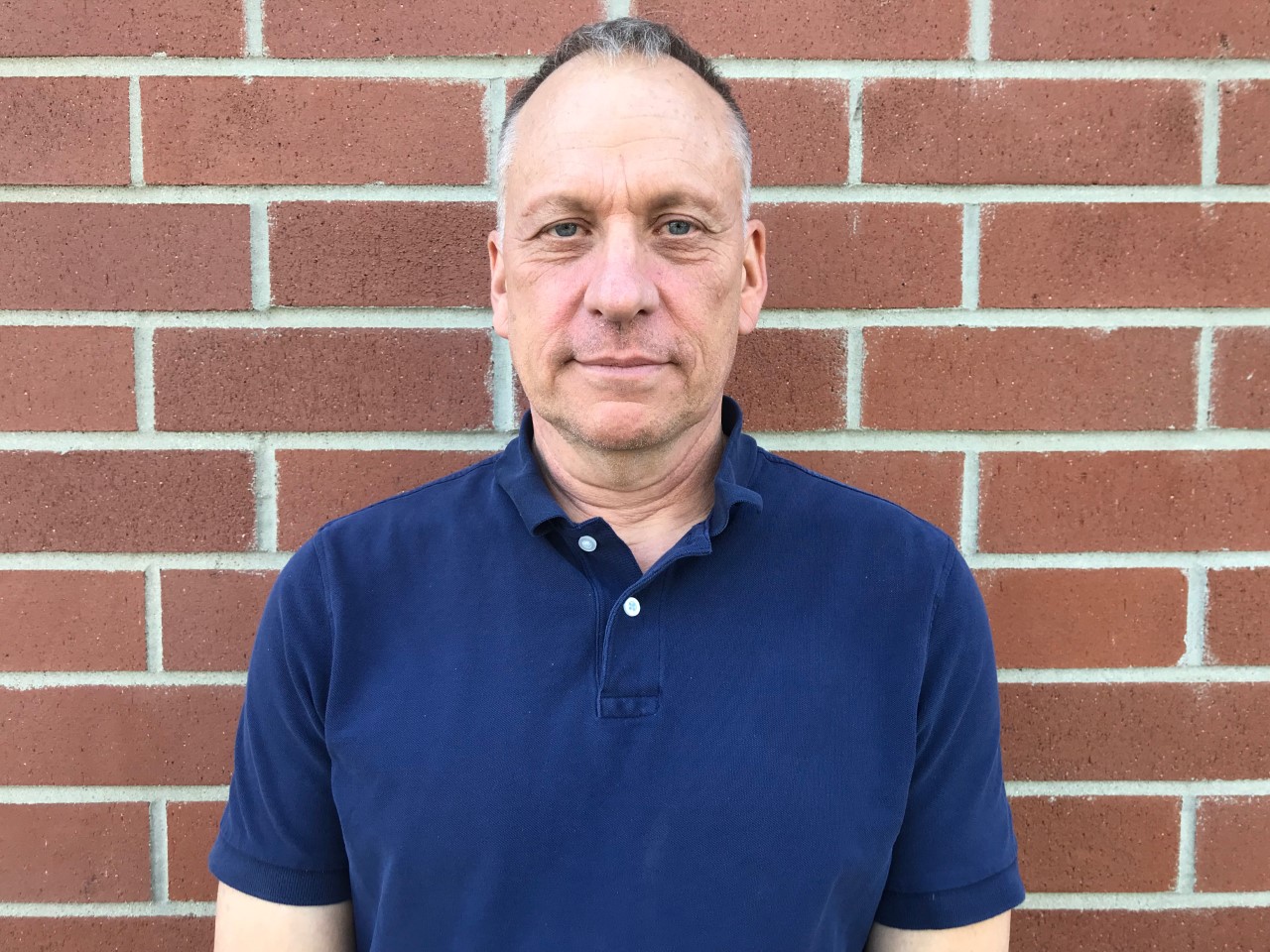 After returning for his second stint with Farmer Veteran Coalition in November 2018 as director of operations, Willie Hines has been promoted to chief operating officer. In the new role, Hines will oversee day-to-day operations of the organization.

Previously, Leonard Monaco, a Marine veteran and retired senior vice president with Farm Credit West, served as chief operating officer. Monaco, whose career spans more than 48 years in agricultural banking, will continue working with FVC as a senior advisor to the organization.

Hines brings a wealth of military and agricultural experience to his new position. Growing up in Burlington, Iowa and Eureka, Illinois, he was surrounded by agriculture before enlisting in the Navy and serving eight years as a SEAL.

While earning a bachelor’s degree in mathematics and a graduate degree in genetics from Oregon State University, Hines continued his service in the Oregon Army National Guard.