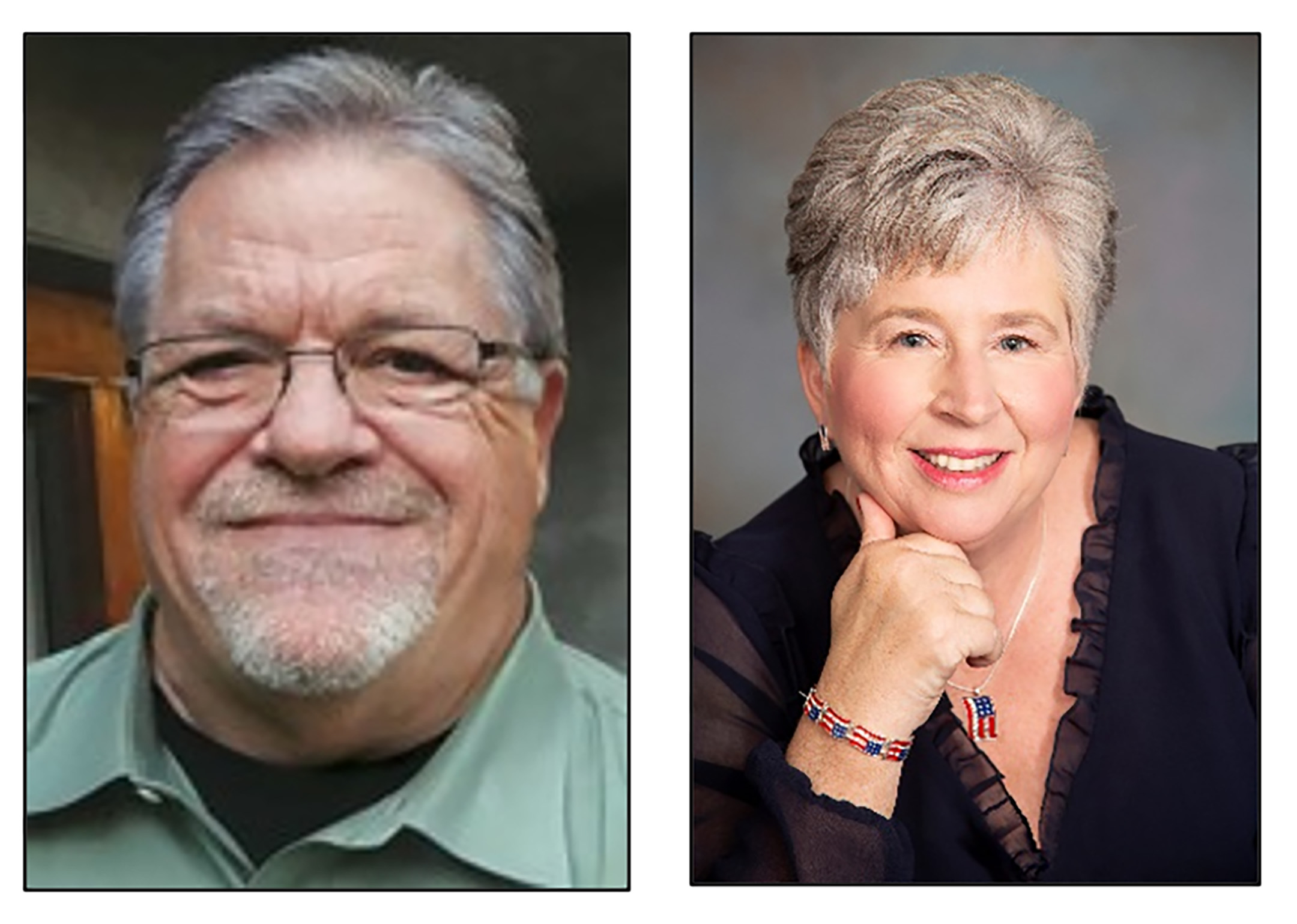 It started as a vision in a strawberry field overlooking the Pacific Ocean.

Three women who stood there alongside Michael O’Gorman had alllost their sons in Iraq or Afghanistan.

Fatalities were high in 2007, and the country was deeply divided.  O’Gorman’s idea of starting a campaign to create viable careers and places to heal on our nation’s farms for men and women returning from war felt electric.  “It felt positive, optimistic, and healing for all of us,” reflected the lifelong farmer.

In 2008, O’Gorman’s idea sprouted its first roots when he started Farmer Veteran Coalition (FVC) in the back of his pick-up truck.

After a decade of leading FVC, O’Gorman is handing over his pitchfork to newly appointed Executive Director Jeanette Lombardo.