For Jason Amundsen, the Army made him feel like he was a part of something larger than himself, and now farming makes him feel the same way. 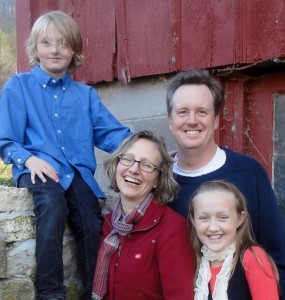 After serving in the Army for nine years and pursuing a second career outside of the military, Jason felt pulled towards farming and the farm lifestyle. Jason now co-owners Locally Laid in Duluth, Minnesota raising pastured poultry. Locally Laid raises laying hens and has recently expanded into raising meat chickens. Five percent of all sales go back to his local community, and they plant one tree for every egg carton returned.

In the future, Jason hopes to expand to an industrial scale pasture poultry operation.