Tyler Boggs was born and raised on his family’s farm, which had to be sold after he joined the Army in 1996 after being seriously injured. In 2010, ten years after his return from the Army, Tyler sold the company he started and bought a farm property in Oregon. 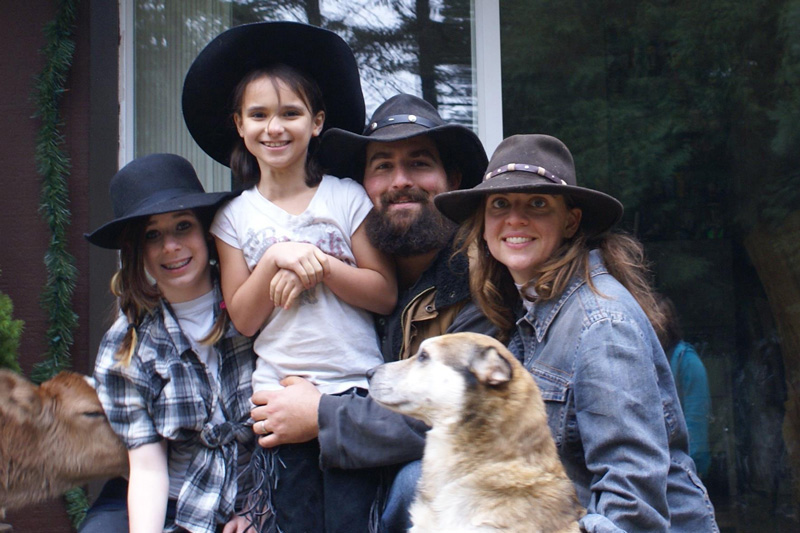 Tyler describes his passion for farming as a way of continuing to be a soldier, “a soldier of peace, serving my country with the same passion, intensity and commitment.”

Heart 2 Heart Farm, located just south of Portland, Oregon, started as a father and a mother trying to make sure their family was eating healthy foods. Tyler and his wife, Elizabeth, have also began developing an aquaponics system, where they are currently raising tilapia and hope to launch the full aquaponics system in fall of 2013. In addition to selling their products, a large part of the farm is youth and adult education, as well as animal therapy.

Tyler was awarded a Sustainable Agriculture Grant through the Newman’s Own Foundation and the Farmer Veteran Fellowship Fund. This grant will allow Tyler to purchase a hay barn, which will let him store hay despite his injuries, as well as be a space to teach classes on animal husbandry. Tyler is driven and well-respected in his community for his integrity and his sustainable farming practices.